‘Tis the season for nighttime exploration. Rest assured, the captives were released immediately following the hunt. 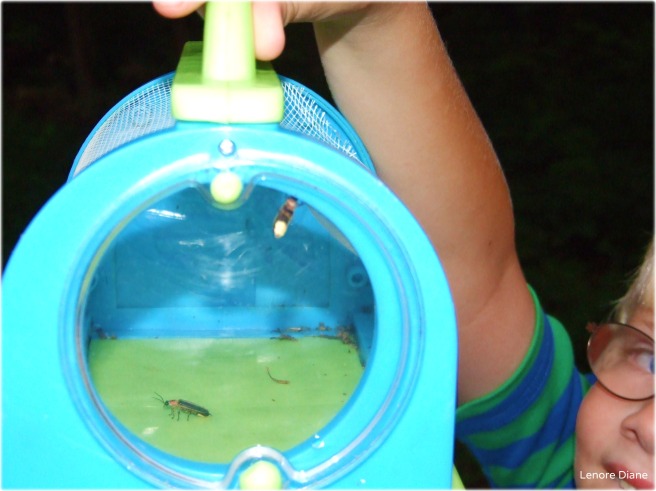