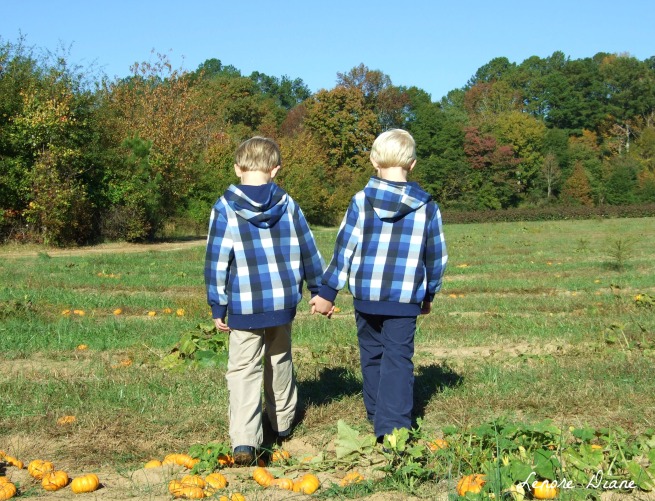 Here’s the first shot from October 2008 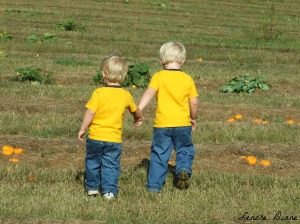