I’ve said it once, and I will say it again and again. Charlie is a charmer, and Charlie’s charm makes for a great deal of work for his parents. Much is hidden behind his winning smile and blue eyes. Still, he’s a cutie for certain. 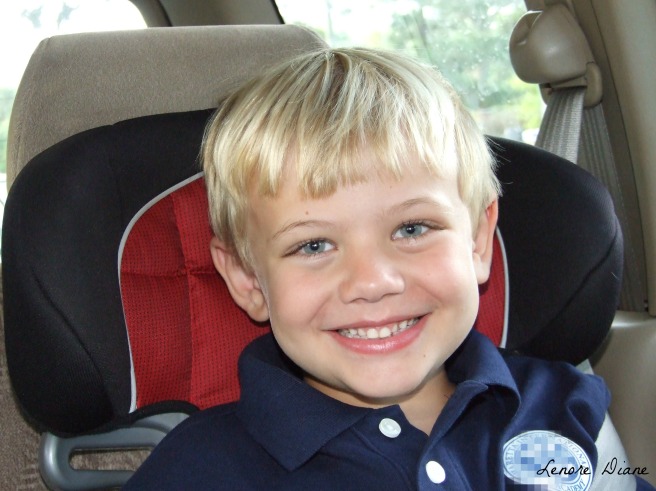