Thanks to Martin Luther King Jr. (and others), the boys don’t look at their classmates as a color. Nor do the boys exclude others based on race, religion or national origin. And, thanks to the civil rights movement, the boys have a rainbow of friends in their classrooms.

Yes, the lunch boxes and backpacks are put away for the day, and the boys are looking forward to a day of play. Still, we’ll stop and remember why we have this ‘day of play’. 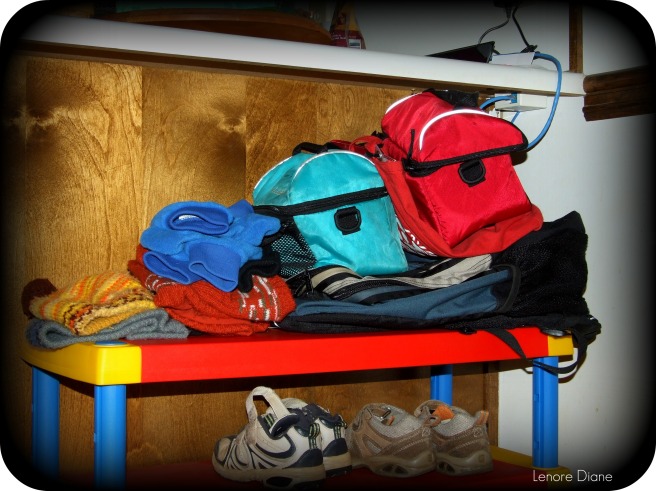